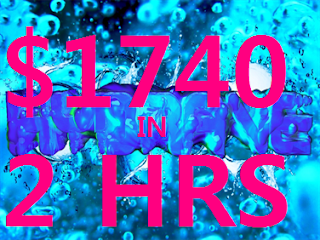 Wow! Sorry it's been such a long time since we last updated our blog! We juniors are getting pounded with AP tests lately and we just barely have time to do anything else...

Anyways, we have some updates! More specifically, we got the numbers back for how much we raised at the Hydrave dance a couple weeks ago. An astounding $870!

But that's not all... World Concern, the organization we will be working with to drill the well, provided matching funds, so the total money raised is $1740!

We're super excited about the results of Hydrave. It's quite amazing how that much money was raised in a mere 2 hours. It also showcases Benelab's approach to philanthropy very well - to bring it to the norm and make it cool. We always like to innovate new, effective ways to raise money to donate to meaningful causes that we can easily relate to. We are happy Hydrave turned out super well!
Posted by Jack Kim at 4:03 PM No comments: 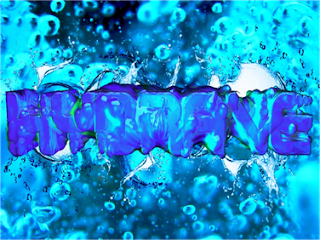 Last Friday Night, King's ASB and Benelab hosted the Hydrave dance, a rave to raise money to drill a freshwater well through World Concern. Benelab kindled the idea back in September last year, and it finally happened! Our chapel theme at King's HS this year is "hydrate", and the idea was that we would raise money to physically "hydrate" others in need of fresh water. Cool, eh? :)

Even more awesome, we were able to get funding from the school, so that 100% of ticket donations would go directly to the well! It costs around $3000 to drill a well, and World Concern has matching donors for our donation.

Anyways, the dance was awesome (pictures to come)! The event was completely student-run, which was super cool. Even the DJ was a King's student!

Even if we're short on the money collected, we'll go out of our way to make up the rest; all that matters is that this well is drilled. We'll keep updated on Hydrave, so stay tuned!
Posted by Jack Kim at 5:46 PM No comments:

Did you see the big news yesterday? We released a press release stating we are ceasing operation of the current search engine Benelab.org and launching a new site. Here's part of the press release:

4/1/2012 - Edmonds, WA. Benelab announces plans to cease operation and development on its current search engine Benelab.org; private beta for new search engine beneDROID released. Benelab spokesman Jack Kim: "there comes a time when a web startup simply needs to step back and rethink its product. [we have] reached this stage today. beneDROID. Search and Destroy."


And he're a sneek preview of the new beneDROID site we're currently launching in private beta. Tell us
what you think! 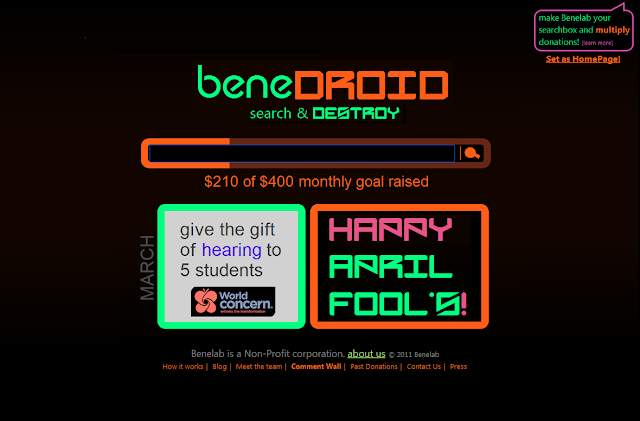 March was a big month for us, having gone through a complete search function remodel. We're back with a stronger, more profitable search platform powered by Yahoo now, but we are still working out the little kinks to make Benelab.org the single best charity search engine in existance. We also went though a monthly charity change during the month, and which might have confused some users too. With crazy stuff like our remodel and monthly charity confusion, we have been unable to fully meet out goal of $400 in March. So we decided to carry over March's charity and goal into April. Hopefully this month we can finally reach the goal!
Posted by Jack Kim at 6:34 PM No comments: